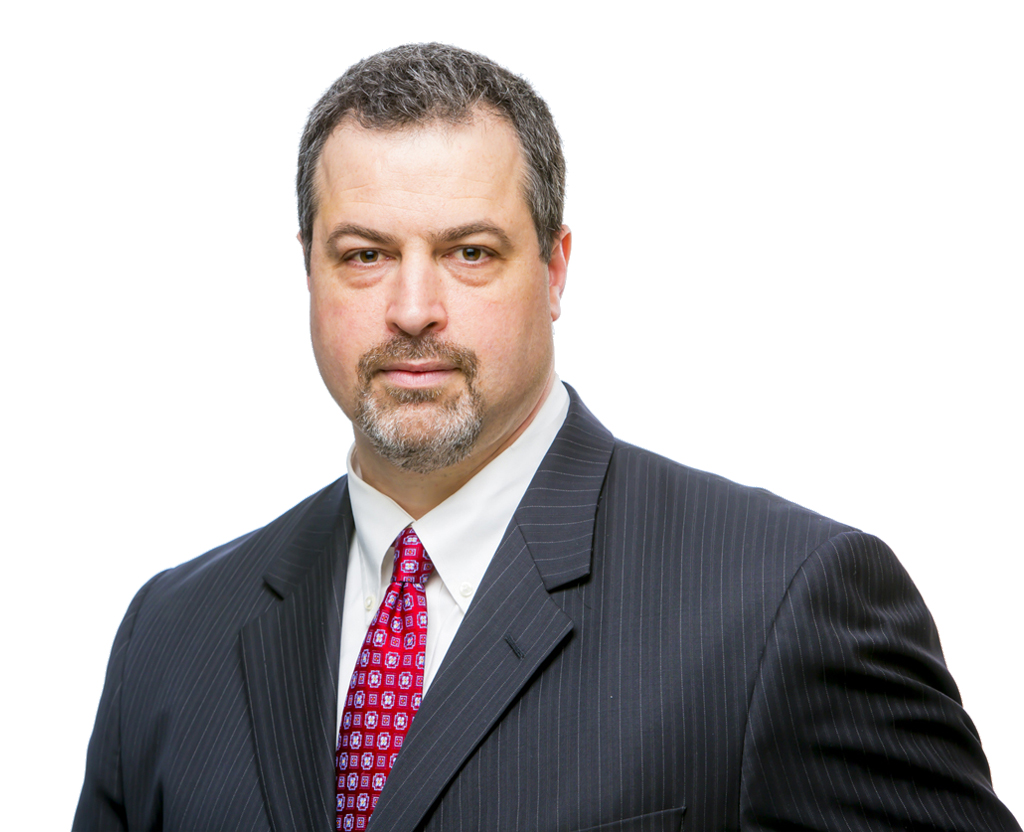 Terry Campbell focuses his practice on white-collar criminal defense, regulatory enforcement, complex commercial litigation, and criminal and civil appeals.  He has more than 20 years of trial experience, and has tried numerous cases in federal and state courts, both in Chicago and around the country.  Mr. Campbell provides a combination of impeccable judgement, strategic vision, and dedication to his clients and their cases.  His exceptional abilities have earned Terry his reputation as one of the top white-collar defense lawyers in the community, and he has been consistently recognized in publications such as Chambers & Partners and Illinois Super Lawyers based on peer reviews of his professional skills.

Mr. Campbell has represented individuals in any number of high-profile cases during the past 20 years, including investigations and prosecutions relating to alleged fraud against the City of Chicago’s MBE/WBE program; the BP Deepwater Horizon oil spill; the prosecution of former executives at Sacred Heart Hospital for violations of the federal Anti-Kickback Statute; the collapse of Sentinel Management Group (which was described by the U.S. Attorney’s Office in Chicago as the largest financial fraud case ever prosecuted in this district); securities and accounting fraud cases against a former member of the Board and Audit Committee of Safety-Kleen Corp.; a securities and bank fraud case against a former officer of First Merchants Acceptance Corp.; and many others.

Several years ago, Mr. Campbell took on the representation of a man who was wrongly-convicted and serving a life sentence, based on a false confession extracted from his client when he was just 16 years old.  After several years of litigating a post-conviction case on behalf of his client, Larod Styles, in early 2017 Mr. Campbell ultimately was successful in convincing the Cook County State’s Attorney to drop all charges against his client based on compelling new physical and forensic evidence that his client was actually innocent.  After 21 years in prison for a crime he did not commit, Mr. Campbell’s client is finally home with his family.

Mr. Campbell handles all aspects of federal and state criminal proceedings – from the grand jury and investigative phase through trial and, if necessary, sentencing and appeals.  He brings a persistent and determined effort to bear on behalf of all his clients.  In one recent case, Mr. Campbell successfully earned the full acquittal of a client on appeal to the Seventh Circuit Court of Appeals in a federal criminal fraud case.

Prior to becoming a lawyer, Mr. Campbell worked as a consultant for Andersen Consulting, and his background and experience uniquely qualify him to provide guidance and counsel to clients involved in civil litigation, including contract disputes, insurance litigation, and other complex commercial litigation.  For example, Terry successfully represented the former general counsel of a high-frequency trading firm in in a multi-million dollar arbitration defending claims for breach of restrictive covenants and misappropriation of trade secrets, among others.