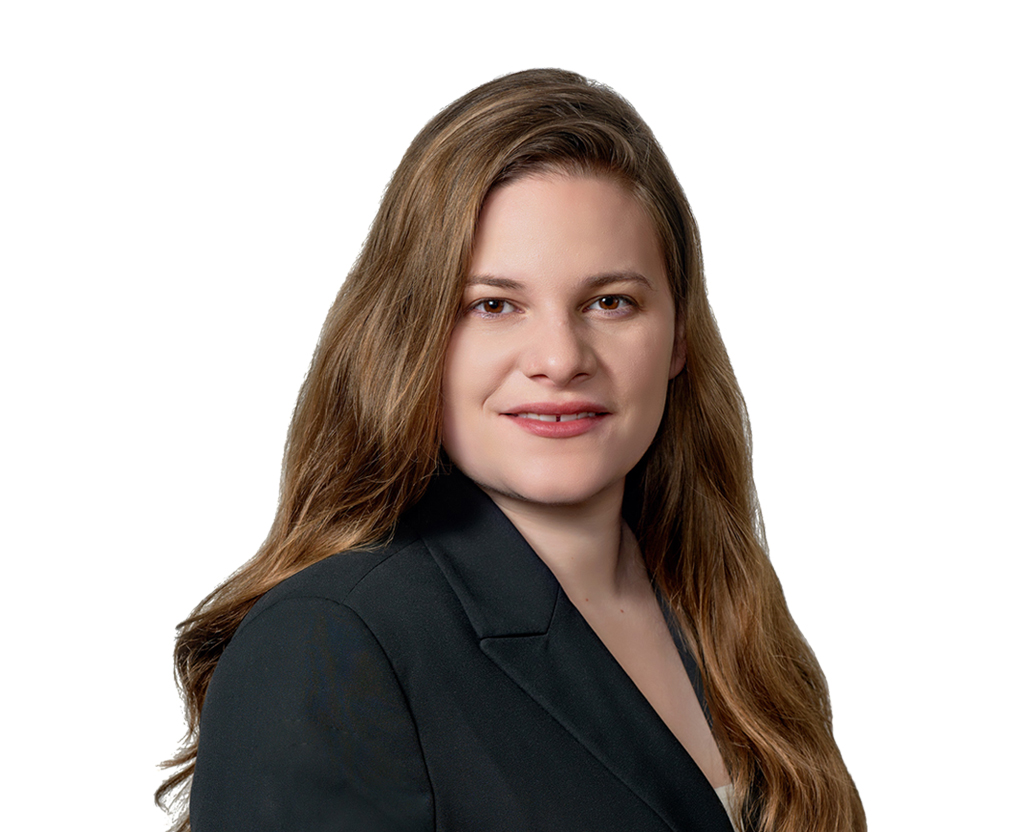 Emily is an innovative, persuasive litigator who brings an unparalleled level of sophistication to solving her clients’ problems, whether those problems are big or small, civil or criminal. For example, in the civil context, prior to joining the firm, Emily regularly briefed the most complex and sensitive issues before the federal Courts of Appeals and the United States Supreme Court as a member of Mayer Brown’s appellate group. She has extensive experience representing major corporations in the federal trial and appellate courts, and she is an expert in class action defense, having worked on a high-profile, multi-million-dollar consumer products liability case that was twice before the United States Supreme Court.

In the criminal and regulatory context, Emily has a wide range of experience representing clients dealing with federal or state criminal or regulatory issues. For example, she represented a major bank in the Middle East facing charges under the Anti-Terrorism Act, and she has defended clients facing investigations and claims brought by the Federal Trade Commission and the Securities and Exchange Commission. Emily’s background in economics uniquely qualifies her to help clients investigate and respond to allegations of securities and antitrust violations, and other fraud-based claims. For example, she participated in conducting an internal investigation of alleged securities violations at a major banking institution.

In the state criminal courts, Emily has successfully obtained acquittals for clients in a first-degree murder case and an unlawful weapons possession case in the Cook County Circuit Court.

Prior to joining the Cotsirilos Firm, Emily spent four years at Mayer Brown in Chicago. Before she moved back to Chicago, Emily served as a law clerk to the Honorable Debra Ann Livingston of the Second Circuit Court of Appeals and to the Honorable Denise Cote of the Southern District of New York. She began her career at Wachtell, Lipton, Rosen & Katz in New York.