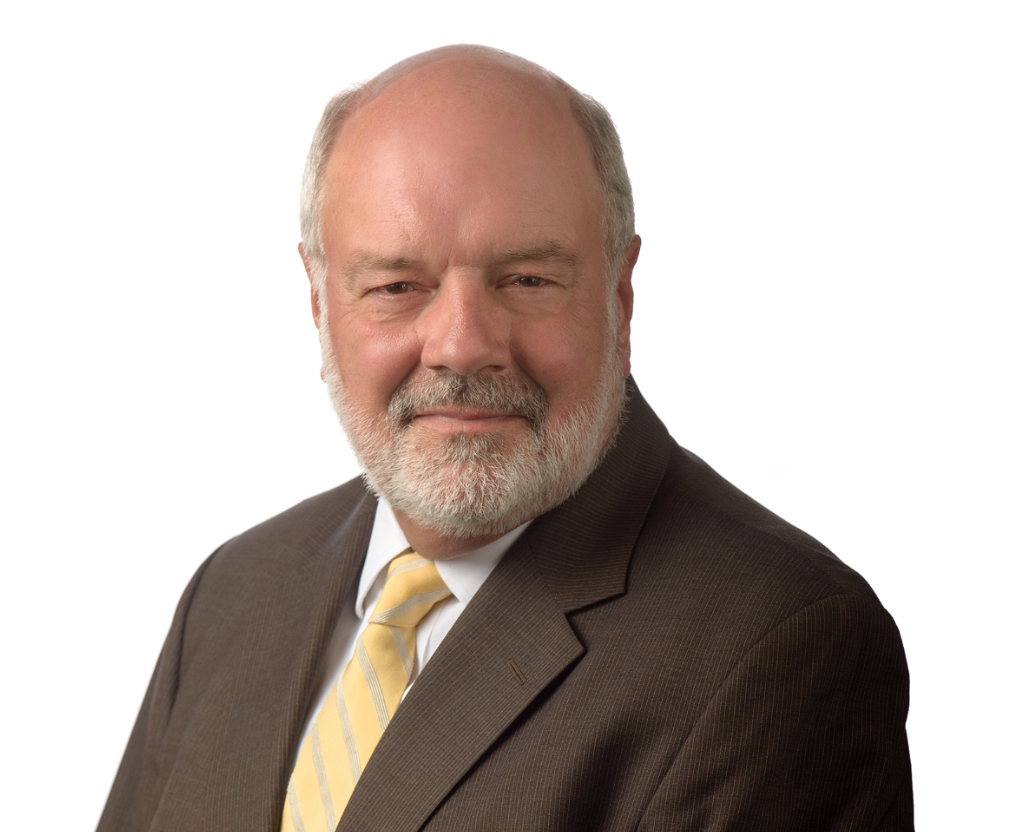 MARK ROTERT has developed a reputation as one of the most sought-after and experienced trial lawyers and advisers in Chicago and beyond.  As a former Assistant U.S. Attorney and defense lawyer, Mr. Rotert has tried dozens of jury trials, and as a former Assistant Attorney General in Illinois, Mr. Rotert argued two cases before the United States Supreme Court.  He is a fellow of the American College of Trial Lawyers and a 2019 recipient of the Justice John Paul Stevens Award.

Mr. Rotert joined the Cotsirilos Firm from the Cook County State’s Attorney’s Office, where he served as Director of the Conviction Integrity Unit (CIU).  Mr. Rotert developed and implemented written policies and procedures intended to investigate claims that newly-discovered evidence showed an Illinois criminal conviction to be factually incorrect.  Before CIU, Mr. Rotert spent over twenty years in private practice, first as a partner with Winston & Strawn’s Chicago office and later at his own boutique law firm, Stetler, Duffy & Rotert.

Mark also spent seven years as an Assistant U.S. Attorney in Chicago. He prosecuted several notable cases, including those alleging fraud on the commodities exchanges, corruption in the police department, and violations of the Israel Anti-Boycott law. In addition to his trial responsibilities he held various supervisory roles, culminating in a term as Associate Chief of the Criminal Division.

Mark began his career as an Assistant Illinois Attorney General. In that role, he successfully prosecuted a dozen murder cases in downstate counties. He became Chief of the Criminal Appeals Division, and during his tenure he routinely appeared before the Illinois Supreme Court and the Seventh Circuit Court of Appeals on criminal appellate matters. He also briefed and argued two appeals before the Supreme Court of the United States: Allen v. Illinois and Greer v. Miller.